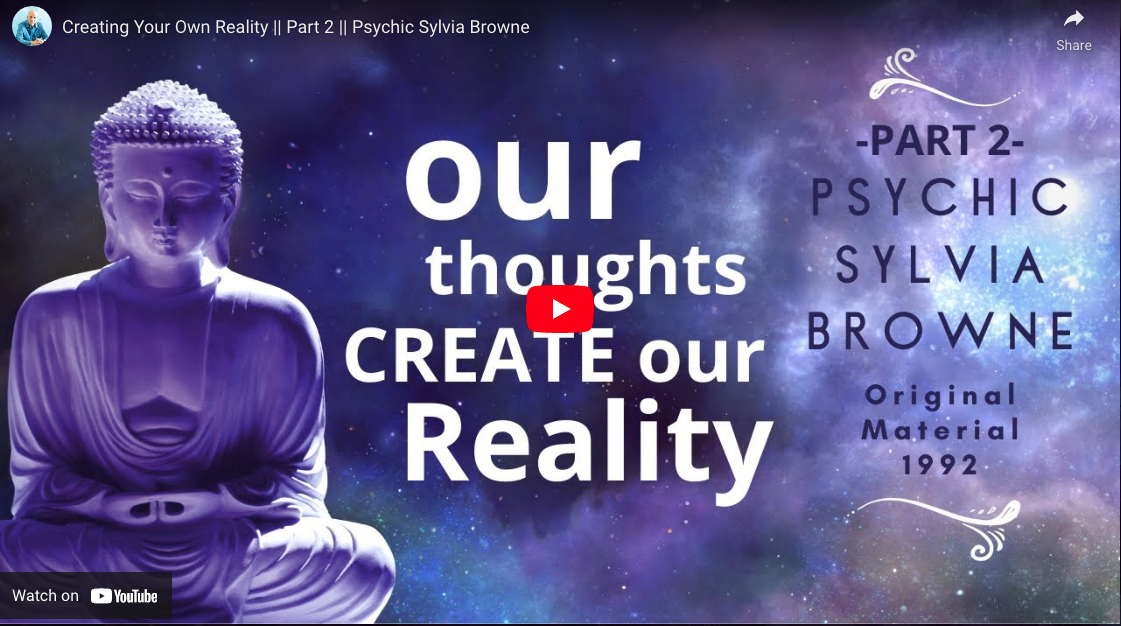 Sylvia Browne - Creating your own reality

Join us in watching this recently released video clip of Chris Dufresne’s mother, Sylvia Browne. This video is 2 of 9 that will be release over the next several weeks. Originally recorded in 1992, Sylvia Browne speaks live in Campbell California about creating your own reality and happiness.

Psychic Sylvia Browne goes in detail on how best to create one’s reality- Part 2 of the video series. How intentions and communication play strong roles in helping shape your life. To pray with intention as many times unclear or miscommunicated needs are met by their direct meaning.

Below are words spoken by Sylvia Browne in the video above. This video can also be found on the Chris Dufrense YouTube channel.

Well if you do you’re in really bad straights when you open that door to that closet and then you eat all day and then you go play shuffleboard and i didn’t like i’d like i would have liked it if i could have gone up on the deck and slept out in the stars but they wouldn’t let you they don’t let you i don’t know what they think you’re gonna do you’re going to hold up the steward for more food what the craziest thing i’ve ever heard said i’d like to sit here. 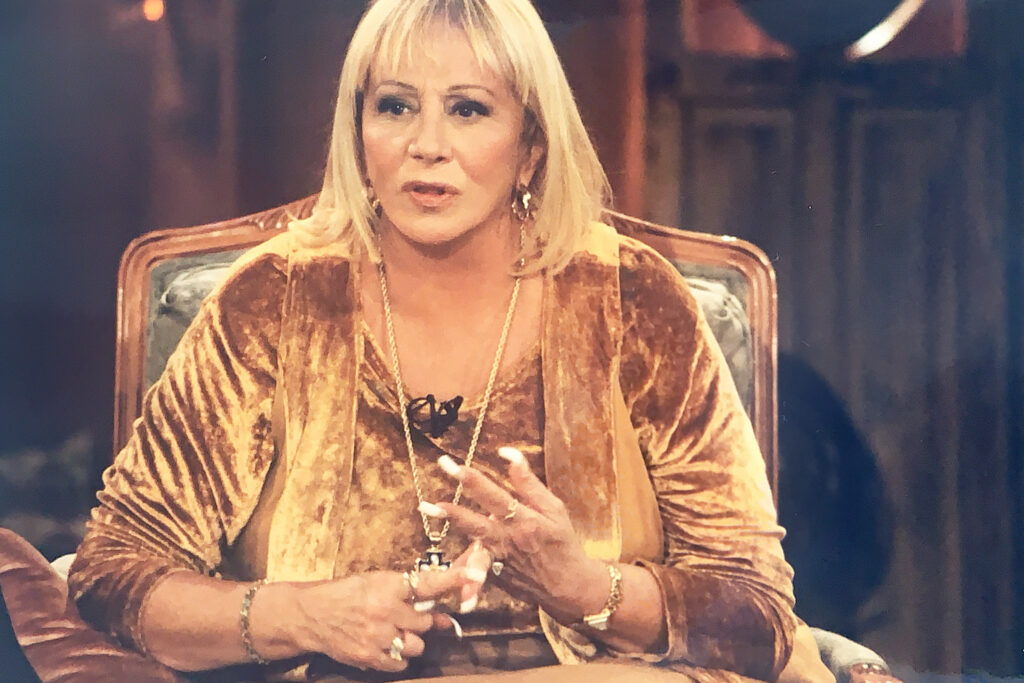 No no the final bell rang i have to go back to your room like you’re in dormitory or something get back in your room we don’t want you falling overboard be bad press for Norwegian line or whatever the hell it was carnival or whatever the hell i didn’t even remember but it still was fun because i look back now and i can tell stories about it because it was such an icky thing that i can laugh about i and how about this only place in the world you can go to the john and take a shower at the same time you can this big isn’t it is it tiny look tell her how tiny it is you are have you had this little stall about this big and it laps over into the toilet doesn’t it now my other son not the one that was here today.

Whoever that may be we want to get rid of whatever is causing our stomach problem we’re going to get rid of it we’re not going to throw up any more because we can get rid of it without regurgitating you notice when you take too much in you can faint you can throw up you can get this stereo don’t you see why the body is trying to do is release that from your body and we don’t take that into consideration the body’s trying to throw it up eliminate it cathartically releasing it and you can release it you can say i don’t need to have this in my life and today i want you to write down exactly what you need for your happiness like she said letting go don’t write peace of mind say comfort in myself belief in myself and that i can create that it’s not out of your control see what we’ve always thought it was out of our control oh wait a minute everybody else has my life i don’t have my life yes you do today this day you’re on this earth and your life is given back to you the sum total of it you’re not going to give it away to your mother your father your sister your brother and we give it away to them even if they’re dead we’re still giving and they’re screaming on the other side live your own life i had a priest come in to see me once and he said you know i never would have become a priest if it hadn’t been my for my family i said what did you want to do he went what i said what did you want to do he said i want to be a doctor i said but she became a priest he said yeah because everybody expected me to be think today during your lunch hour how many things did you become because someone else wanted you to become and what did you want to become and is it too late.

Like his mom Sylvia Browne, Chris uses his gift to help answer questions you may have.

PrevPreviousCreating Your Own Reality – Sylvia Browne 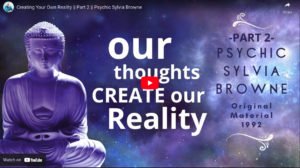 Sylvia Browne – Creating your own reality Video series 2 of 9 Join us in watching this recently released video clip of Chris Dufresne’s mother, 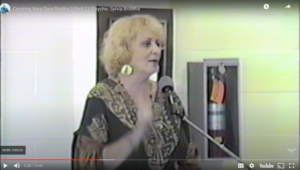 Creating Your Own Reality – Sylvia Browne

Sylvia Browne – Creating your own reality Video series 1 of 9 Join us in watching this recently released video clip of Chris Dufresne’s mother,

The Candle. Today and throughout the week, really make this a special time for Christ consciousness and for appreciating Father’s God’s protection. Think of a candlelight 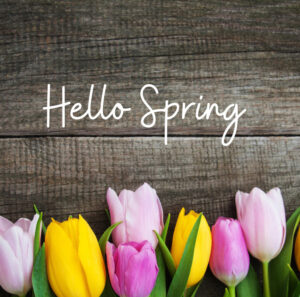 Spring is a time of new life, fresh starts and self growth. With the flower buds beginning to blossom and the baby birds beginning to 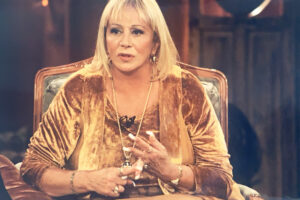 Remembering Sylvia It’s been nearly eight years since we celebrated an earth bound birthday for my beloved mother, Psychic Sylvia Browne. As with every year, 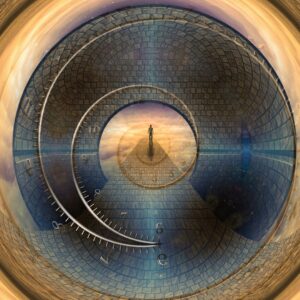 Past, Present and Future

Do Past Lives Play a Role in Our Current Spiritual Journey? Our spirit’s minds remember the lives of our past, and it can affect us