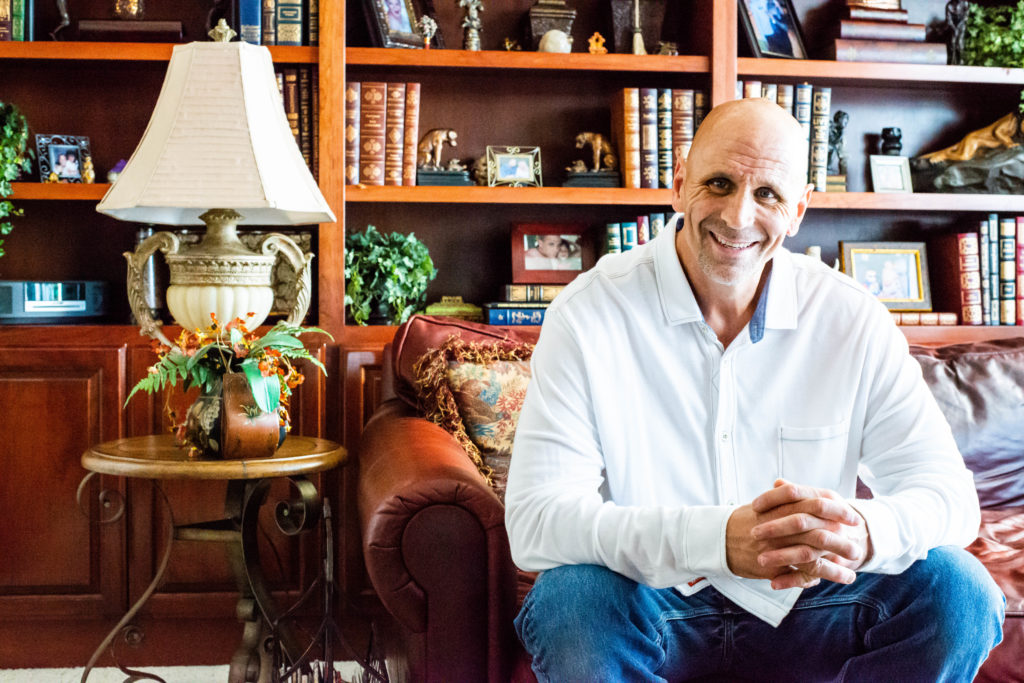 Internationally recognized psychic and author Chris Dufresne has been in professional practice for over 30 years helping countless people. Chris is the son of world-renowned psychic, author, lecturer and researcher, the late Sylvia Browne.

Chris’s lineage includes over 300 years of practicing psychics, including individuals involved in the field of parapsychology. Like his mother, Chris is also an award-winning author. He has written 7 books, two of which have appeared on the New York Times Best Sellers List.

Chris Dufresne has also appeared on several TV programs over the years such as People Are Talking, Bay City Limits, Northwest Afternoon, Unsolved Mysteries, and the Montel Williams Show. He has also been a featured guest on countless radio shows.

Chris is very involved with his community giving back any chance he gets. His primary goal in life is to help people with his gift through readings booked on his website and live question and answer segments on social media.

You can find recordings of Chris on his YouTube channel. You can catch one of his frequent live YouTube Q&A’s, meet & greets, as well as teaches courses in Hypnotherapy.

Since Sylvia’s passing, Chris has embarked on his own path, including lectures throughout the country, radio podcasts and television appearances. In this way, he continues his mother’s legacy, bringing spiritual awareness to our world as well as his own personal message of hope, peace and love, in his own way. 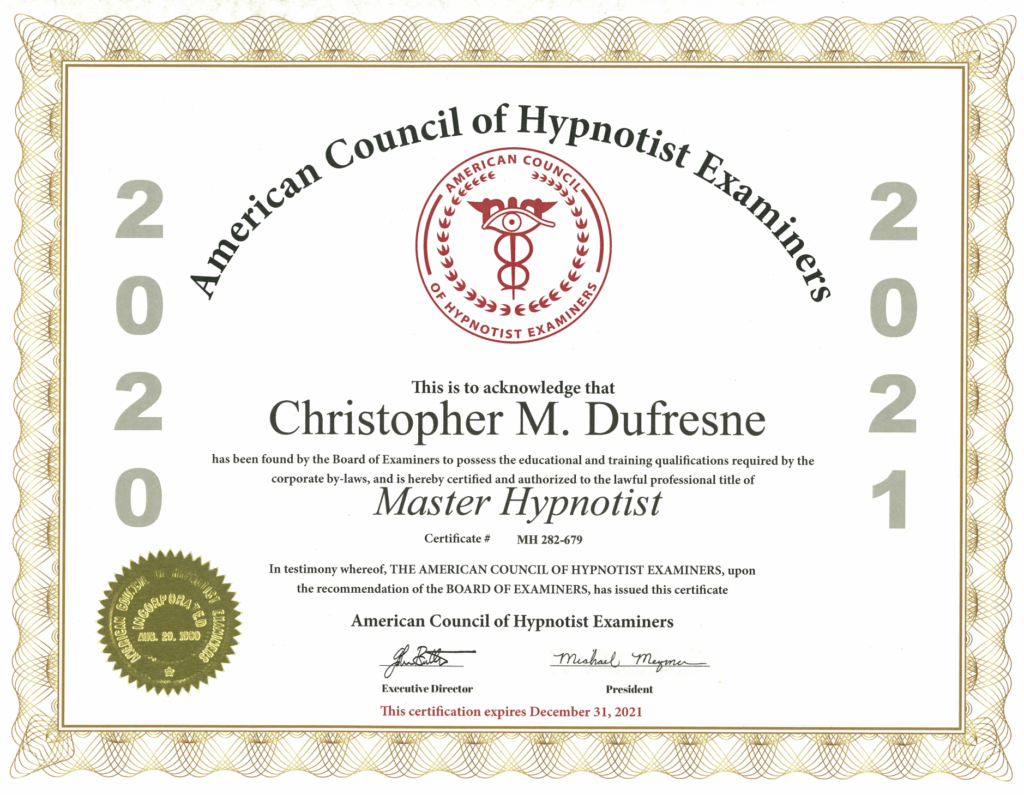 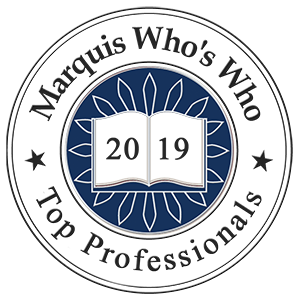 Subscribe and become a part of our growing "Stay Uplifted" family and receive updates, events and happenings!

Subscribe and become a part of our growing “Stay Uplifted” family and receive updated, events and happenings.